From the 19th of May to the 7th of November 2021, La Sucrière will host an immersive exhibition on Saint-Exupéry and his Little Prince.

Sometimes in literature, there is such a strong link between the fictional character and their author that their existences are inseparable. However, the real hero is not always the person we think it is and, while the Little Prince is the most translated work in the world (after the Bible), this exhibition gives Saint-Exupéry all the attention he deserves. He was a complex character and the quintessential adventurer. The child that he was never left him and neither did the embodiment of that child: the Little Prince.

The little boy with tousled blond hair and the air of a poet became such a prominent part of the work of the man who was known as "Pique la lune" as a child (as he was always gazing at the sky) that his own exploits and writings became rather secondary. To get the measure of this great figure, personal life? For the first time, personal items, photographs, manuscripts and drawings have been brought together to tell the story of his life.

To do so, the affectionate and admiring point of view of Saint-Exupéry’s mother was needed, which strikes the right balance between the two protagonists. The world of the Little Prince is very present, bringing a touch of magic to this fully immersive event.

Allow yourself to enter a game of hide and seek between the author and his Little Prince, through this exciting exhibition that ends with a grand finale. This is an experience to be enjoyed alone, as a family or with friends, but always accompanied by the child that remains part of us all.

Booking is necessary. Admission to the exhibition is included in the Lyon City Card. 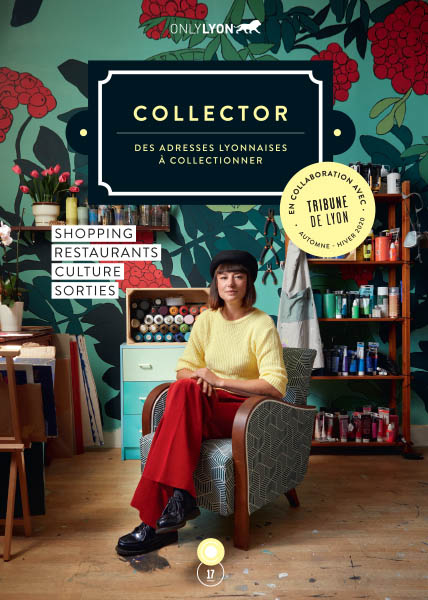