Did you know that there were once 11 churches in Vieux-Lyon?

Today, only three remain, which just goes to show the importance of the Church during Medieval times and the Renaissance. And the Presqu'île abounds with Roman and Gothic buildings for you to visit too!

At the end of the 19th century, Pierre Bossan made an indelible mark on Lyon by building his basilica on top of Fourvière hill.

Other religions are also well represented. Among the landmarks that are really worth seeing is the architecture of the modern-day Great Mosque, the temples and synagogues, and there is even a pagoda within close proximity of Lyon! 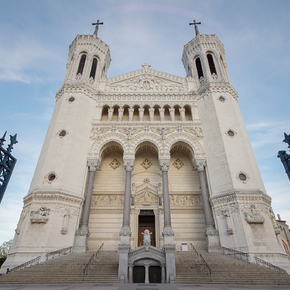 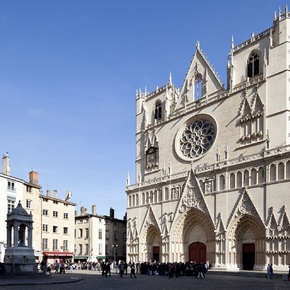 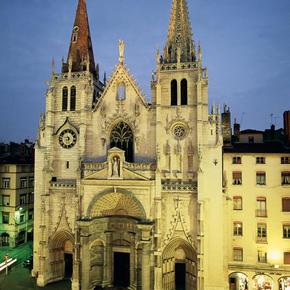 Built in 177 AD on the site where the martyrs met to break their bread, in 579 it was named Saint Nizier (the bishop buried there). Sacked by the... 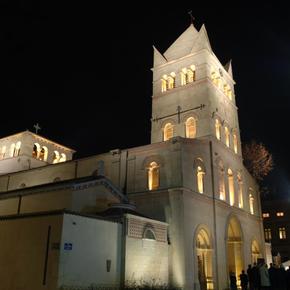 The only Roman church in Lyon from the end of the 11th c., built on the site of the 4th c. Benedictine abbey.

Enter the only baroque church in Lyon on the slopes of the Croix-Rousse district. 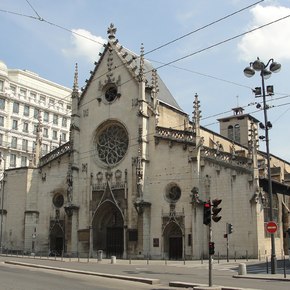 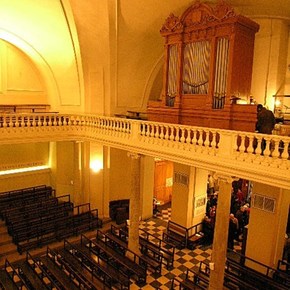 Built from 1748 to 1750 by architect Jean-Baptiste Roche, though the plans and elevations were provided by Soufflot. The Loge du Change was used by... 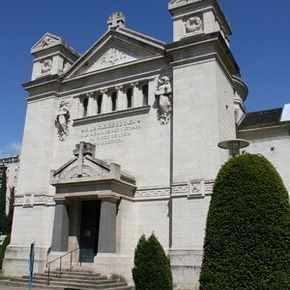 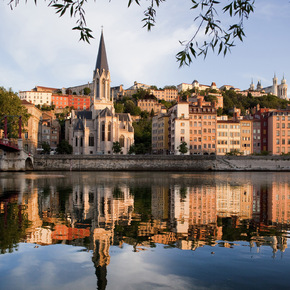 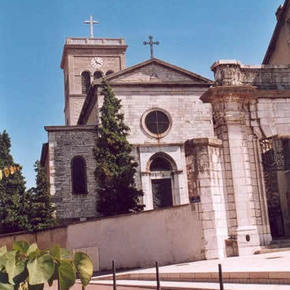 5th-c., Carolingian-style shrine where the first Christians met, with the tombs of Irenaeus, Alexander and Epipodius, martyred in Lyon in 178 AD. It... 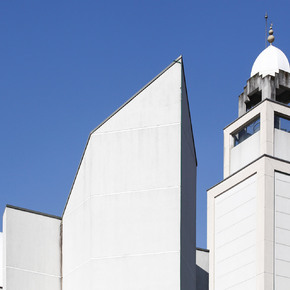 The mosque was inaugurated on September 30, 1994. The architects were Daniel Ballandras and Frédéric Mirabaud. It has a capacity of 1000 people and is... 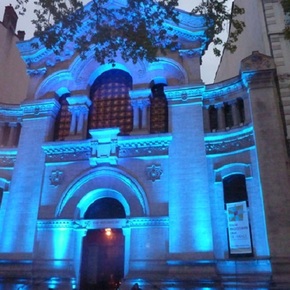 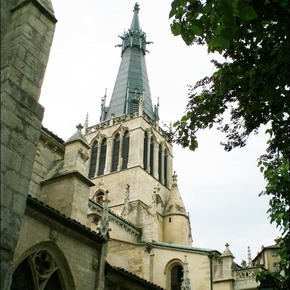 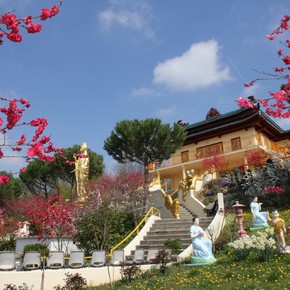 Buddhist temple built between 1985 and 1990 financed by gifts from the Vietnamese community and inaugurated on May 9, 1990. It retains the polygonal... 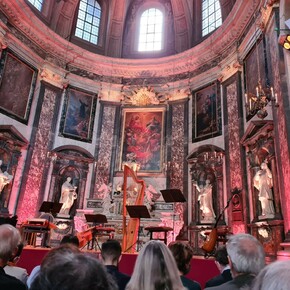 One of the most beautiful jewels of the baroque architecture of "Lyon classified as Historic Monument", the chapel is one of vaster that the Jesuits... 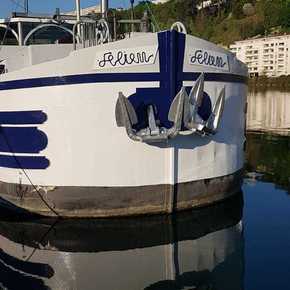