In the heart of a gentle and hilly landscape, the commune marks the northern limit of the "Coteaux du Lyonnais", at the gates of Beaujolais.

Between urbanity and rurality, La Tour de Salvagny, tourist town of 3991 inhabitants, lives to the rhythm of the Lyon Metropole. 15 minutes from Lyon, it benefits from economic assets and infrastructures that make it a veritable hub of activities and leisure activities in the West of Lyon.

Over the years, this millennial village of 842 ha has been able to develop and preserve its cultural, historical and natural heritage, while boosting its economic activity. Two thirds of its territory, classified as natural areas and agricultural land, make it one of the greenest municipalities in the west of Lyon, a distinction that it intends to defend by limiting the development of urbanized areas.

This privileged setting encouraged the development of leisure activities very early on, since the commune has been home to a casino since 1882, now called Le Lyon Vert, a racecourse which gives the commune the status of a high-profile meeting place for Lyon society, the Lyon Salvagny Golf Club, which is an international level and finally, the Domaine de Lacroix-Laval which offers an exceptional wooded and rural setting.

Located on the edge of Lyon near the Tour-de-Salvagny golf course and the Lyon Vert Casino, the hotel proposes 75 rooms and 280 sqm business saloons...

Located near the Lyon Vert Casino and the Salvagny golf course, this 20th century town house will delight you with its new and colourful design... 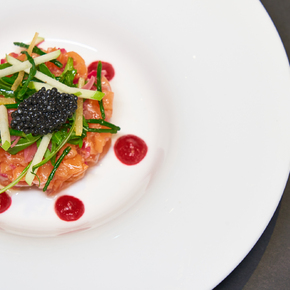 Located on the site of the Lyon Vert Casino, the brasserie proposes refined cuisine with unbeatable value for money. 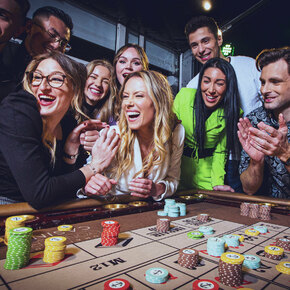 Set in the heart of the old spa resort, between greenery and watercourse, Lyon Vert is a unique complex of leisure and entertainment, just a few... 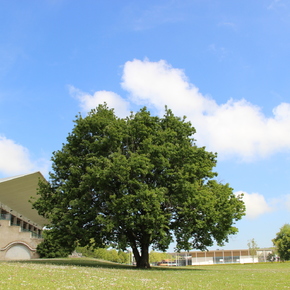 This restaurant will certainly seduce you with its delicious cuisine inspired by market fresh produce. During the summer, the restaurant stretches...

Located on the site of the Lyon Vert Casino, the bar is open day and night. Come and relax and have a snack here with us.